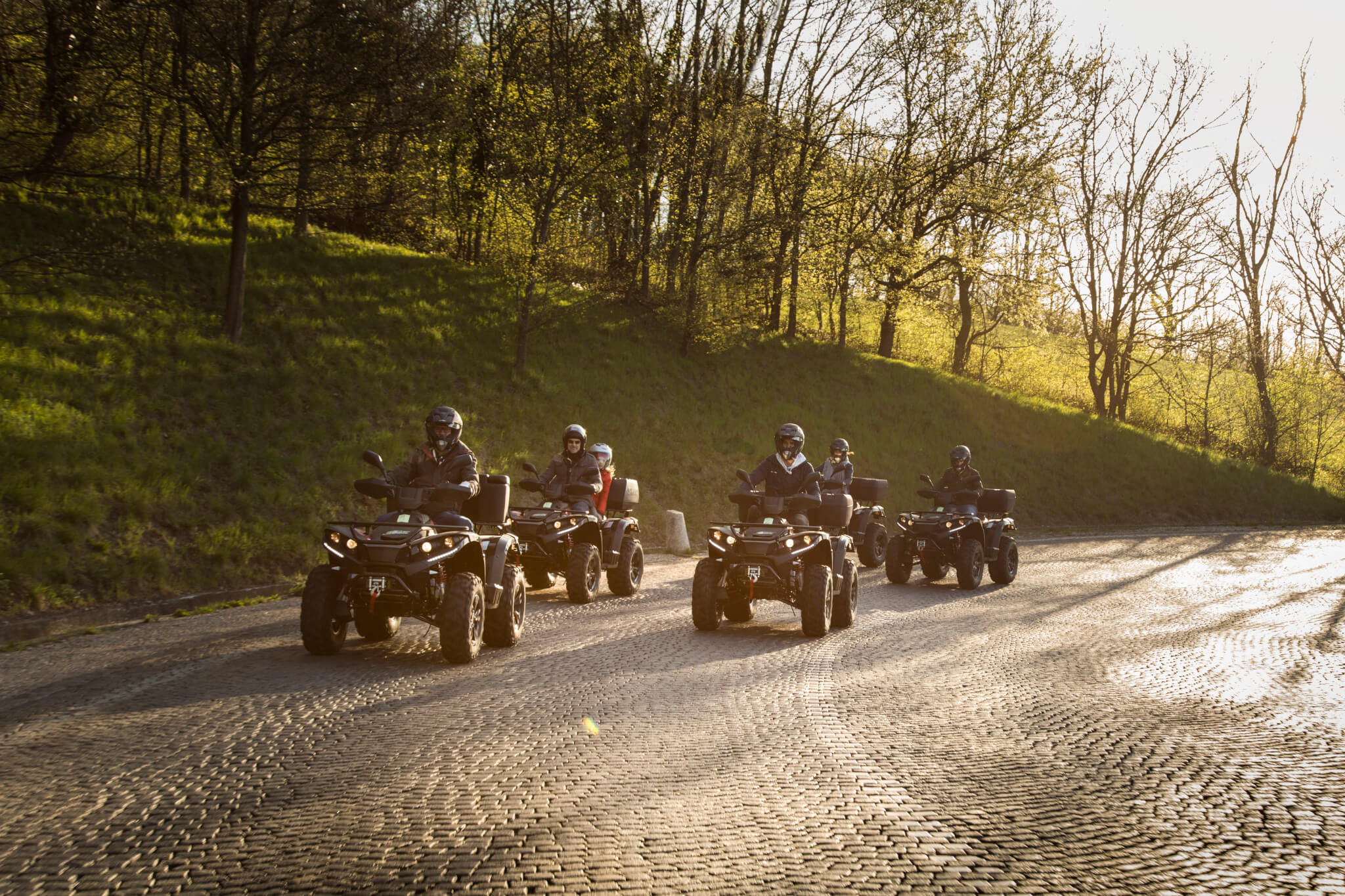 Experience the sunrise or sunset over the city on a quad …   … with our guided quad tour: Urania, the oldest public observatory in Austria Vienna State Opera, the “First House on the Ring” and one of the world’s most important opera houses Hofburg, the former imperial residence and since 1945 the official [...] 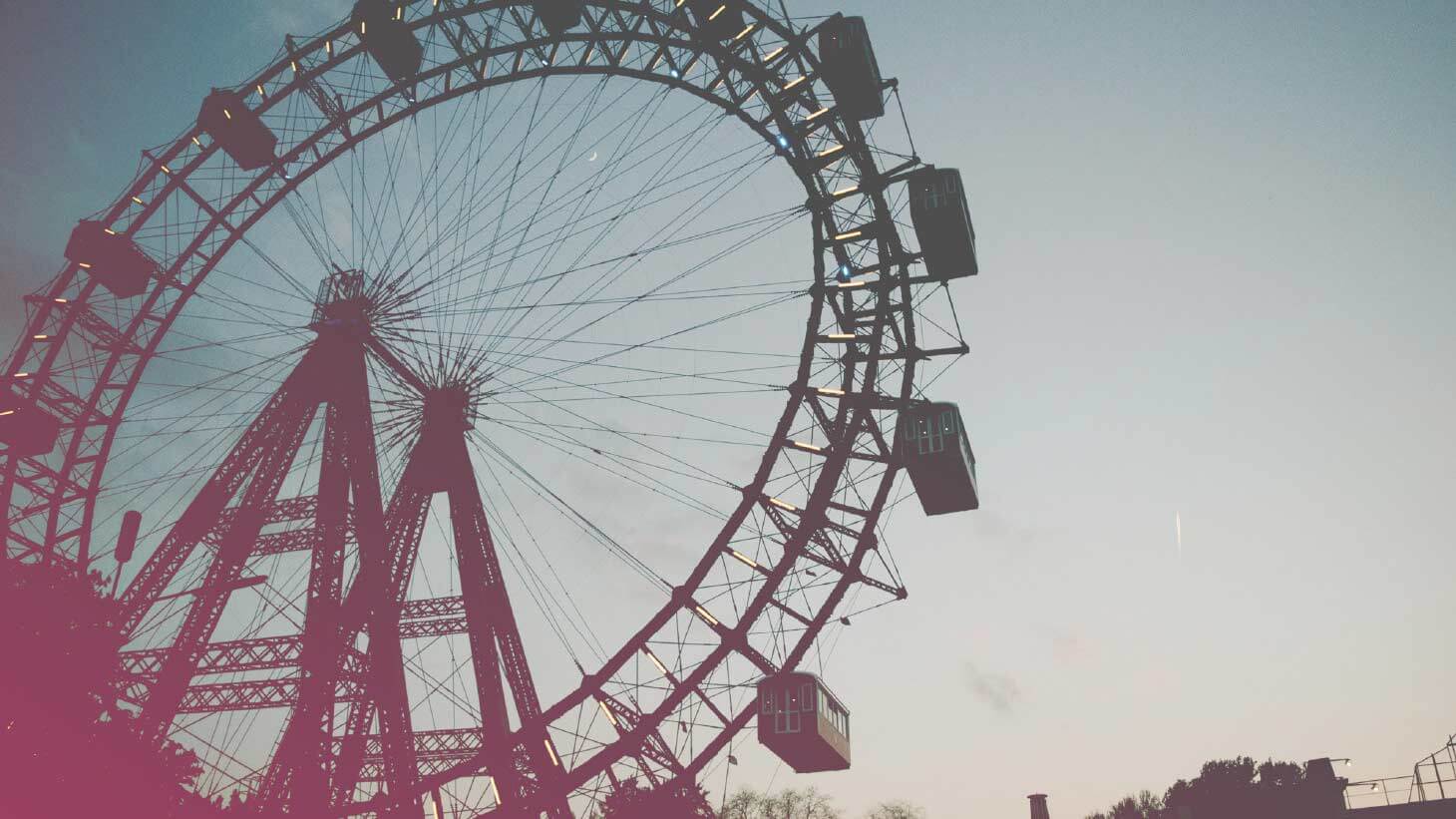 Experience the legendary Vienna Prater and green Vienna with our electric scooter or bike excursion…   … along the attractions and idyllic insider tips: Schweizerhaus, a traditional Viennese restaurant which is inextricably linked to the Prater Viennese Wurstelprater with the Ferris wheel, the Viennese landmark and world-famous symbol Prater Stadium (Ernst Happel Stadium), Austria’s [...] 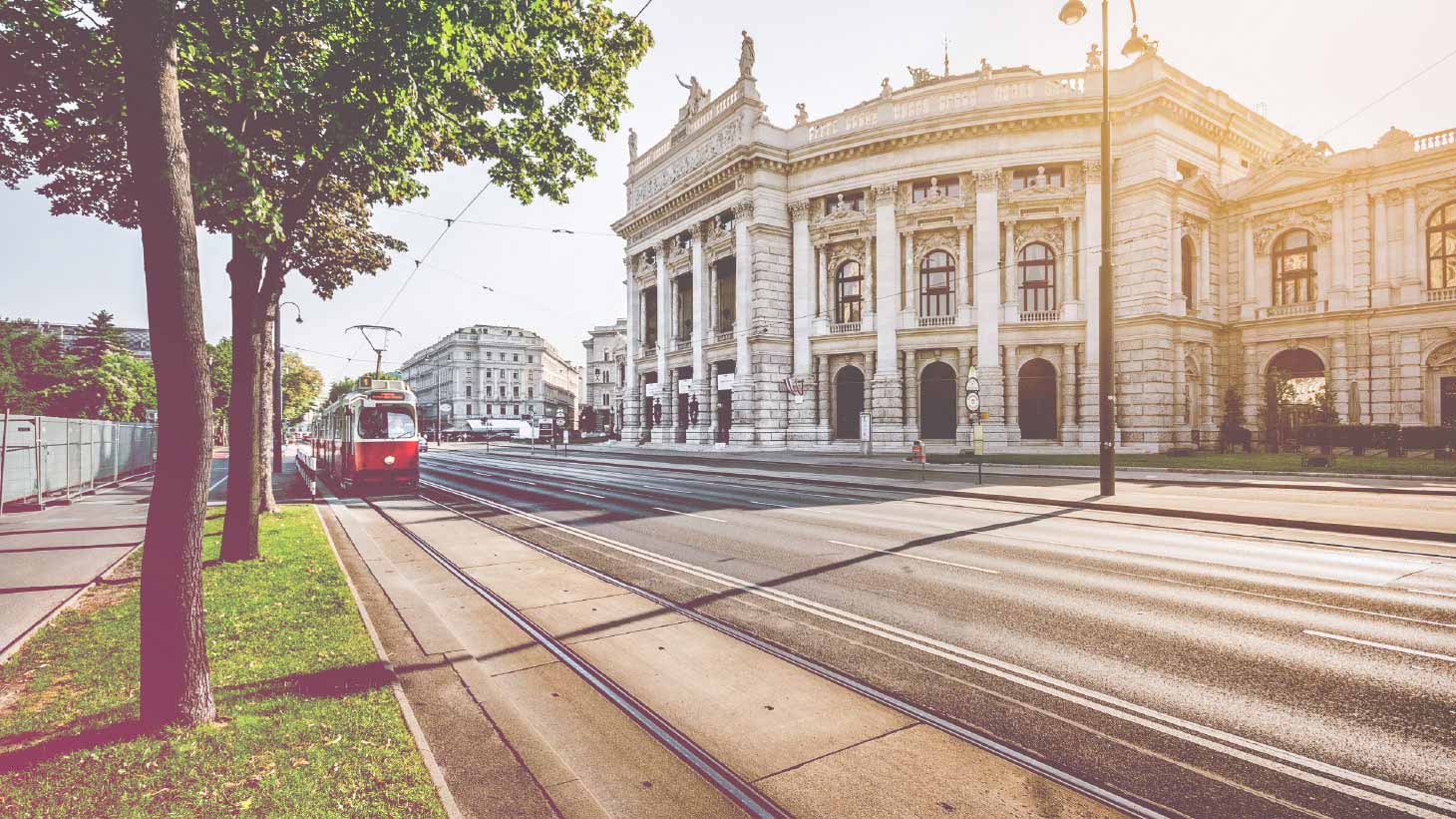 Experience the pulse of the city on a Viennese ring road tour …   … with our scooter or bike excursion: Urania, Austria’s oldest public observatory Johann Strauss Memorial (city park), was erected in memory of the Waltz King Johann Strauss Jr. Vienna State Opera, the “premier house on the ring” and one of [...]